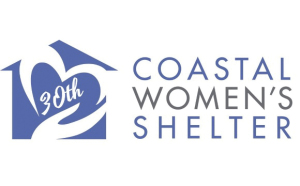 Coastal Women’s Shelter and New Bern Parks & Recreation are hosting the Run For Mums 5K & 1 mile walk, Sunday, October 11th, at Union Point Park in downtown New Bern. The cost is $30 for 5K runners and $25 for 1 milers; both include a race t-shirt.

Awards will be given to the 5K overall male and female winners, as well as to the 1st, 2nd, and 3rd place males and females in each age of the 9 age groups.

Proceeds for the run/walk will benefit Coastal Women’s Shelter. The money raised will be used to help individuals and families live free from abuse in Craven, Jones, and Pamlico counties.