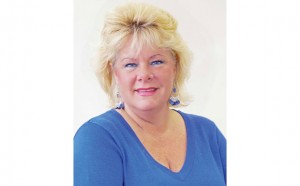 Fairfield Harbour has announced that Mystre’ Van Horn, community manager, has been named one of the top 10 on-site community managers in the United States by The Council of Community Association Professionals (CCAP).

Van Horn is one of two community managers in North Carolina named to the list, and she is now in the running for being named the 2013 National On-Site Manager of the Year.