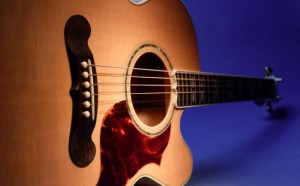 Doors at 8pm. Performance at 9pm.

The trio features two French acoustic Gypsy jazz guitars and upright bass, and is a winner of “Best of New Hampshire” awards, as well as being veterans of the famed Newport Jazz Festival.  The group tours nationally, year-round, and has released three albums of largely of original music inspired by the legendary Gypsy guitarist, Django Reinhardt.

Ameranouche has plenty of tunes to check out their take on the joyful and dance-inducing sounds of Gypsy jazz.

This will be a seated show. Reserve your table now by sending an email.