Here’s what people are talking about in New Bern.

Newly opened and expanded businesses near Downtown New Bern marked springtime but also hope that there is life after COVID-19.

New Bern always gives new and expanding businesses a good shot. On opening day, count on the line going out the door.

That was certainly the case for Broad Street Takeout, at the corner of Broad Street and Kilmarnock Street (the former location of Poppa Bears Rib Shack). There was a Chamber of Commerce ribbon cutting there last week, and a steady stream of customers hungry for home fried chicken, chops, shrimp, sides, and more. 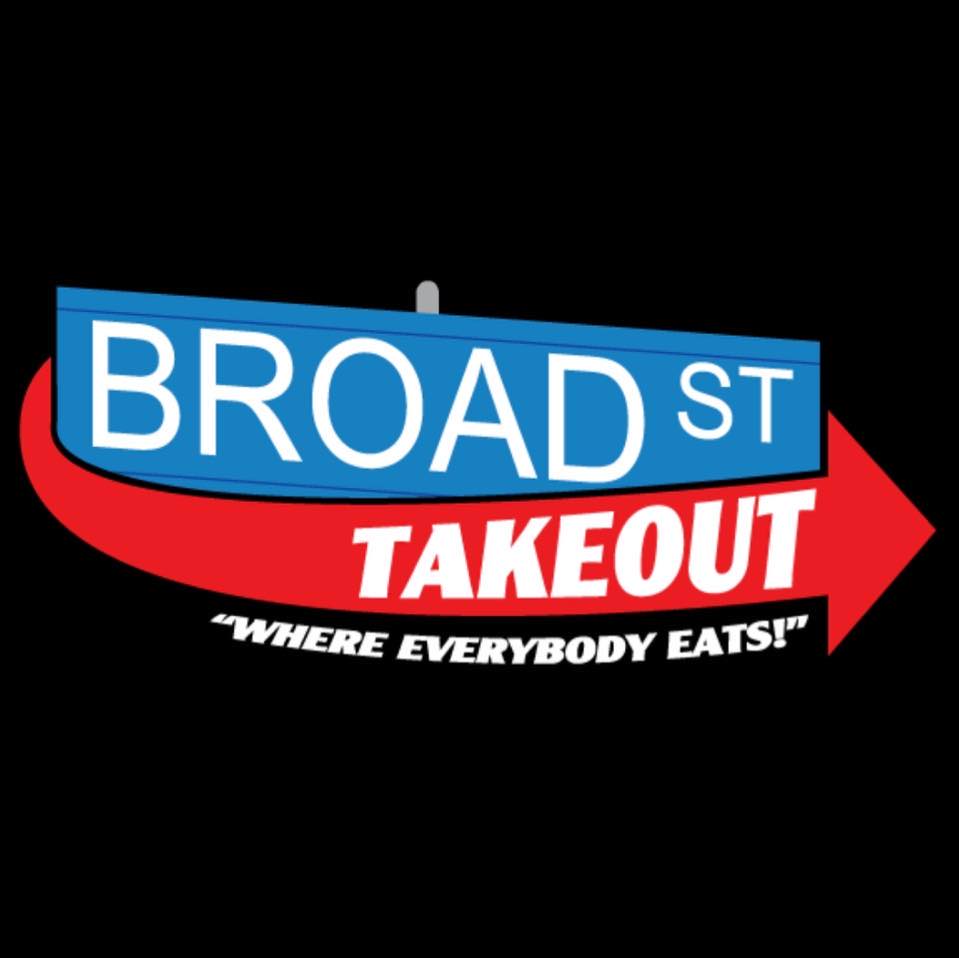 Broad Street Takeout has 1,176 people liking its Facebook page and a total of 2,020 people following it. Not bad for a startup open just a few days.

On April 25, following a soft opening in advance of Friday’s grand opening, the restaurant posted this:

We would like to thank each and every one who has supported us in our soft opening. We are forever grateful!!
As we close out our soft opening, we will be closed on Wednesday and Thursday of this week in preparation for our
GRAND OPENING on this FRIDAY APRIL 30th.
We look forward to seeing you there!!

With 69 comment, 145 shares, and 199 “likes”, Broad Street Takeout has been on a lot of people’s minds this week … and possibly added to a few extra pounds.

As one visitor summed it up:

IT WAS DELICIOUS DEFINITELY WILL BE BACK !!!!!

Nearby, on Pollock Street near the intersection of Queen Street, Brewery99 rolled out an expanded taproom after moving from its birthplace on Hancock Street.

Established in 2015, Brewery99 is the first brewery in Craven County and the 99th brewery in the state of North Carolina.

Since then, Brewery99 has been focused on producing the highest quality beer possible while also incorporating local ingredients and providing a variety of beers with unique and appealing flavors and taste, it states on its website.

Mr. Foster, It is my understanding that you were looking for some information on some of the recent vacancies in city government. Chief Summers, after a ten-year stay in new Bern has officially retired and we wish him well in his future endeavors. Public Works Director Montayne has recently moved to Savannah, Georgia for a career advancement.  Our city manager Mark Stephens has recently resigned as city manager after a ten year career with the City of New Bern and you have in hand I am aware of a resignation letter. We wish all of these gentlemen a sincere thank you for their service to our city. Our city is much better as a result of their leadership.
Sent from my iPhone