Like all of New Bern, NBCT in the past 15 years has navigated through a recession, hurricanes, and now a global pandemic.

“It has been a trying time for our beautiful community and NBCT is grateful for the support we have received over the years from our patrons, donors, and sponsors,” the theater said in its news release.

Over the past year, the NBCT staff and Board of Directors have been preparing for this reopening and planning for some much-needed repairs and renovations. Renovations include the stage receiving a complete overhaul, the greenroom repaired and expanded to allow for efficiency and safety, and replacement of the light sets over the stage and ceiling tiles.

Theater organizers are finalizing plans for larger projects that had to be postponed due to COVID.

“This reopening of the theatre is a long-awaited moment for all of us here at NBCT and we are thrilled to open the doors and welcome our patrons back,” the news release said. “This is the first step in moving together toward a better and brighter future for the arts in our community.”

Meanwhile, NBCT will take all necessary precautions to make sure the Athens Theatre is sanitized before and after all performances. Hand sanitizers are always available, and masks are still required. At this point, seating is limited per state COVID-19 requirements. 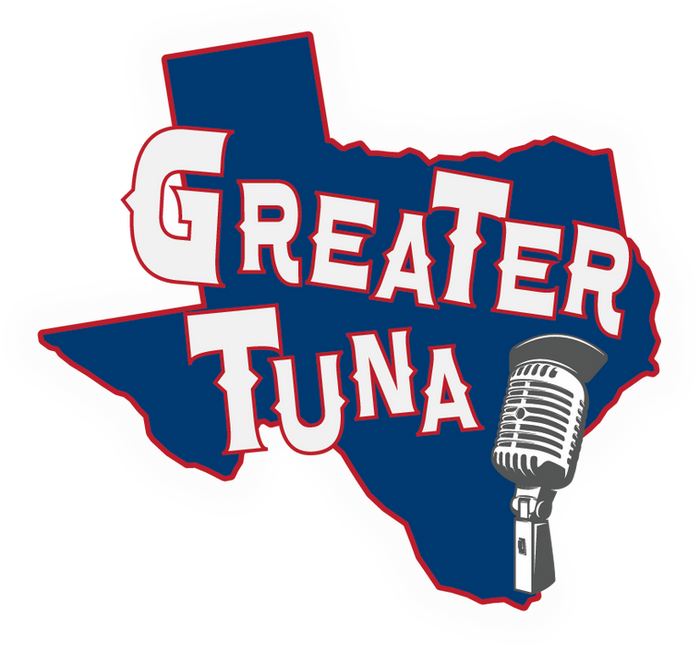 ‘Greater Tuna’ is a satirical comedy about a small town in Texas named Tuna, Texas’ third smallest town. The wacky inhabitants of this town — men, women, children, and animals — are all played by two skillful, transformative actors who must change parts at a rather breakneck speed and use inventive voice work.

The day in Tuna, begins — as usual — with Thurston Wheelis and Arles Struvie at the microphones of a radio show, broadcasting at a big 275 watts (at least when they remember to turn the transmitter on). As the day wears on, Tuna’s citizens parade across the stage in all their outrageous and irreverent glory, commenting on life, politics, and what makes them tick.

All these characters are played by two actors creating the entire population of Tuna in a “tour-de-farce” of quick-change artistry, changing costumes and characterizations faster than a jack rabbit runs from a coyote.

Tickets can be purchased by calling the box office at 252-633-0567 or by ordering online at www.newberncivictheatre.org