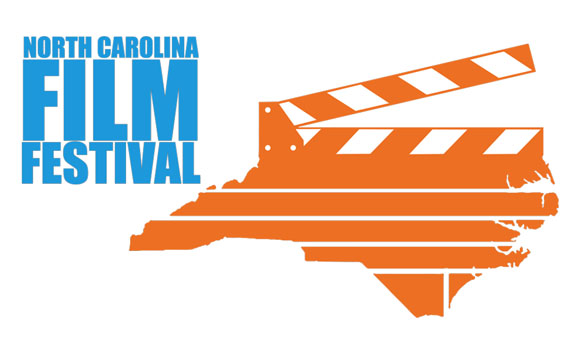 This event will take place on Saturday, February 29, from 10:00 a.m. until 4:00 p.m. This event is open to the public and tickets available at the door (cash or credit), or online at ncfilmfestival.com.

Tickets are $10 for viewing films only, or $20 to view all films and attend the workshops.

The main entrance to the festival is at the Orringer Hall building on the campus of Craven Community College, located at 800 College Ct, New Bern.

Activities taking place throughout the day include:

Festival judges will present the following awards in the main Orringer Hall Auditorium at 3:50 p.m.:

Submissions are currently closed for this year’s festival. To submit a film for next year, or for more information, contact Justin Yates at 252-563-FILM.