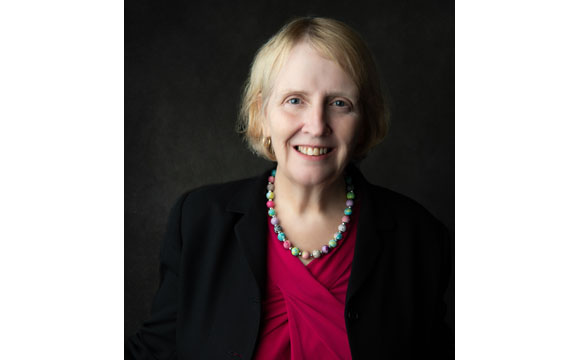 The City of New Bern announces the appointment of Mary Hogan as Director of Finance. She took the Oath of Office at Tuesday’s Board of Aldermen meeting. Mrs. Hogan was previously employed by the Town of Holly Springs, North Carolina as Finance Director.

After a thorough process to review dozens of resumes and then to conduct several panel interviews, Mrs. Hogan stood out above the rest with her education and experience in local government, strategic financial planning and public administration.

“We are excited to have Mrs. Hogan on board,” said Mr. Stephens. “She comes at an important time when we are preparing the fiscal year 2020-2021 budget to be presented to the Board of Aldermen. She has already jumped in with both feet to quickly educate herself on New Bern’s budgetary systems, current conditions, and our financial priorities.”

As New Bern’s Director of Finance, Mrs. Hogan will be the primary financial resource for the Governing Board, City Manager, and City Staff, overseeing an annual budget of approximately $129 million.