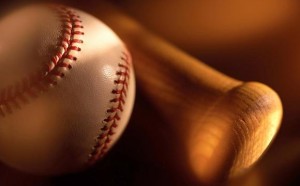 Black baseball players, shut out of the major leagues in the late 19th century, organized their own baseball clubs, and starting in the 1920s, formed their own leagues. This exhibition tells the story of Negro league baseball and how it grew into a multi-million dollar enterprise and a focus of great pride in the African – American community. Players like Satchel Paige, Josh Gibson and James “Cool Papa” Bell, and teams like the Chicago American Giants, Kansas City Monarchs and Birmingham Black Barons drew enthusiastic crowds, developed a reputation for a fast-running, power-hitting game, and paved the way for the integration of the sport.

For further exhibit and program information, call 638-7800 or visit http://newbern.cpclib.org  for details.