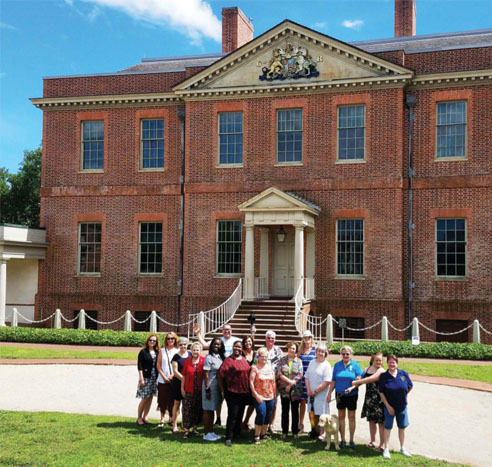 The North Carolina History Center opened in October 2010 and offers daily tours and special year-round events! This is a MUST visit for everyone, especially you history buffs!

*** If you notice important historical facts about New Bern that have been left out, please send an Email and they will be added. Thank you!