On September 9, 2022, Tazvone Lavone Stewart, 23, of Pollocksville, was arrested in connection with the September 6, 2022, shooting in New Bern. Stewart has been charged with (1) count of Assault with a Deadly Weapon with Intent to Kill Inflicting Serious Injury. Based on the investigation, it appears that this shooting was not a random act of violence. Stewart was placed in the Craven County Jail under a $100,000.00 secured bond with a first appearance court date of September 12, 2022. This investigation is still active, and additional leads are being pursued. 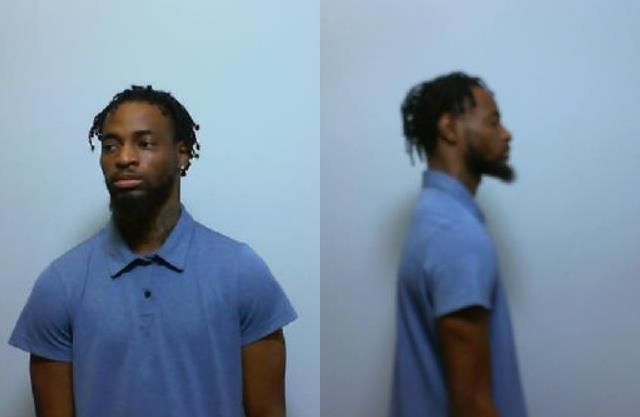 On September 6, 2022, at 1:15 p.m., officers responded to the 900 block of Main Street, New Bern, NC in reference to a report of gunshots being fired. The caller reported that at least one individual had been shot. The victim was located at CarolinaEast Medical Center, suffering from non-life-threatening injuries. This investigation remains active and anyone with information is asked to call the New Bern Police Department at 252-633-2020.

By Lieutenant Donald A. McInnis, Jr.