New Bern is in the midst of celebrating MumFest, MumFeast and a MumFest Concert, a wonderful “month-long, weekends only festival,” If you scrolled through the MumFest website, you had to be amazed at all the attractions and events that are taking place during this month. I did and found it downright thrilling to see the multitude of venues and “happenings” this city and Swiss Bear put together in celebration, not for one but for three weekends. Who would have imagined 41 years ago, a small, one-day event featuring arts and crafts in some of the empty buildings, street entertainment, and antique car exhibits would become a three-weekend event that took in the entire downtown and adjacent park?

The Swiss Bear Festival, now known as MumFest, was one of many small events that were created when New Bern became a NC Main Street City in 1980. The Main Street program was established in the late 1970’s by the National Main Street Center to assist deteriorating downtowns with their revitalization program and North Carolina was one of the first states to become a member, and New Bern was one of the first five towns selected to participate. Promotions was one of the four major elements of the program, which were seen as a way to reestablish downtown as a compelling place, rekindling community excitement and involvement, and the multitude of venues and “happenings” this city and Swiss Bear continue to put together certainly meets that goal ten times over.

Needless to say, it is a major undertaking to organize and outdoor event for one weekend, but three. What a challenge, and I say that from my personal experience, having organized 30 MumFests during my career at Swiss Bear. Looking back, I am reminded in the early years the event was organized primarily with volunteers, vendor spaces generated a minimal amount to pay the few expenses, and event marketing was hand-made posters and word-of-mouth. The city’s role was minor; blocking off the streets, sweeping them at the end of the day, and hauling away the trash.

That changed in 1987, and the city’s partnership with Swiss Bear is credited to then-city manager, Bill Hartman. When faced with a crisis two days before the festival (the volunteer manpower committed to putting up a barricade around the Hot Air Balloon venue on Bicentennial Park, now occupied by the convention center, did not show up), I burst into Bill Hartman’s office, unannounced and said, “I need the city’s help.” He calmly responded, “Of course we will help you. What do you need?” All hands were on deck and the city’s support and manpower were in full force all weekend. On Monday, when I went to City Hall to thank him, Bill said the city would become a partner with Swiss Bear in producing the event, he understood the challenges and knew the city’s assistance and manpower was essential. Words cannot express my joy.

In the early 1990’s, with the city’s help, growing attendance required expanding onto more downtown streets, Bicentennial Park and Union Point, creating the opportunity to recruit sponsors and the local media support needed to generate funds to expand the number of venues, hire professional talent and attractions, and professionally market the event. Another opportunity that accommodated the festival’s expansion was the electrical outlets in the new streetlight poles and water spigots with the major streetscape improvements in the mid-1990’s.

In that same time frame, Tryon Palace opened their beautiful gardens free for one weekend each season and Swiss Bear partnered with Tryon Palace whose fall gardens, filled with thousands of Chrysanthemums, were a blaze of color. Tryon Palace leadership saw opportunity to also promote tours of the Palace and other historic sites. In 1990, the Swiss Bear Festival officially became known as the Chrysanthemum Festival, and would be held annually on the 2nd full weekend of October. However, within a few short years, we realized that name (Chrysanthemum Festival) was confusing to people, many thought the event was a flower show, many had problems pronouncing and spelling Chrysanthemum, and to end the confusion, it became officially known as MumFest.

In the mid-’90s, crowd density was a serious concern. Construction of the new Neuse River Bridge and removal of the old bridge, allowed expanding onto Broad and East Front Streets and controlled openings of the Cunningham bridge. Shuttles to/from the Mall and Lawson Creek Park were added to accommodate the growing attendance.

In 2003, we hired the International Festival & Events organization to conduct an economic impact study over festival weekend. The study indicated the economic impact of MumFest was $3.5 million, visitors from 27 states were primarily families, the average income of families was $50,000 and above, and confirmed, “when you bring people to an area, they spend money, and when there’s an infusion of new money in a town, it benefits everyone.” 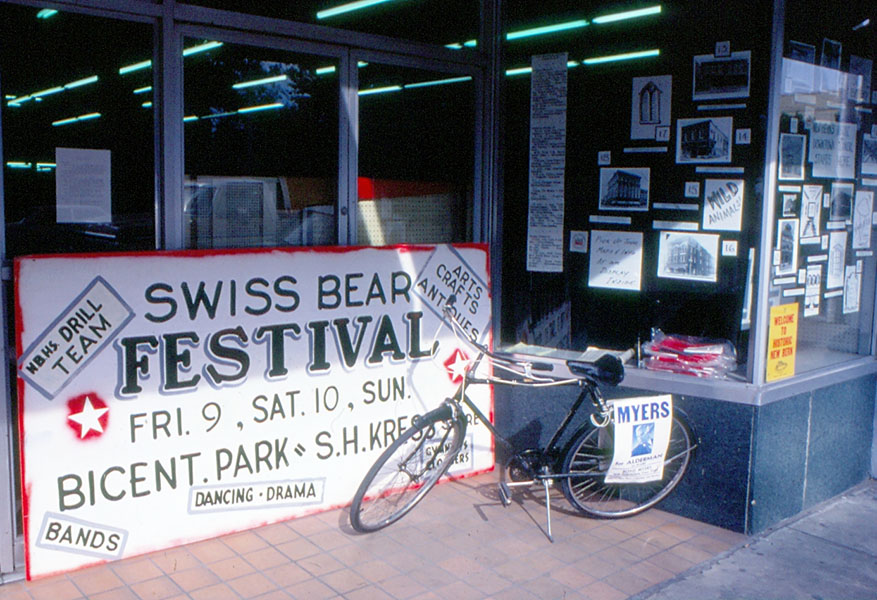 In the early days, issues dealt with street closures, included unhappy churchgoers, merchants who resented vendors set-up in front of their shops, and restaurants saw food vendors as a threat. Over the years, for the most part those issues went away, replaced with new issues that continue to spring up.

This month-long event requires thousands of hours of organizing and coordination that begins when the festival ends. In spite of “the best laid plans,” they will continue to face challenges they have no control over; i.e., weather, hurricanes, rain, and pandemics. Speaking of rain, New Bern’s enthusiasm for MumFest was totally driven home on its 25th anniversary year. Even though torrential downpours that Saturday soaked the downtown streets, it didn’t keep people away. In this total downpour, they came to the festival wearing raingear, and umbrellas, as if to say, “rain or shine, we’re going anyway!”

MumFest is truly a quality festival that just gets better and better. It attracts thousands to our city, infusing millions into the economy, showcasing our historic assets and quality of life. This unique, primarily free, family festival, to quote Michael Riesinger, owner of Michael’s Amusements, MumFest is the finest up-scale festival in the state.” Kudos to the City and Swiss Bear for this outstanding partnership that just keeps on giving. 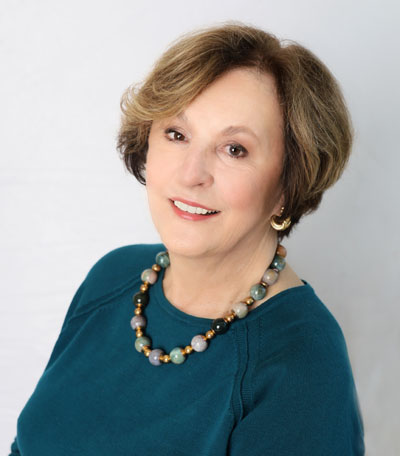