When Edwina was left by her husband, who struggled after his father’s unexpected death, she had to figure out why and where he went without jeopardizing their chance of getting green cards. This novel explores the complexity of Edwina’s intersecting identities, including: a woman working in a male-dominated IT company; a Malaysian national affected by the US anti-Muslim immigration policy even though she herself is not a Muslim; a vegetarian in multiple meat-dominant cultures; and a daughter with a fraught relationship with her mother.

It is impossible to summarize the multidimensionality of the character. The author excels in artfully describing the character’s constant struggle to explain the making and remaking of her selves, forced by the disappearance of her husband who had anchored much of her identity throughout their marriage. As a result, readers are able to empathize not only with the character’s emotional turbulence but, more importantly, the loss of her intellectual moorings.

YZ Chin is a winner of the Louise Meriwether First Book Prize and the Asian/Pacific American Award for Literature. 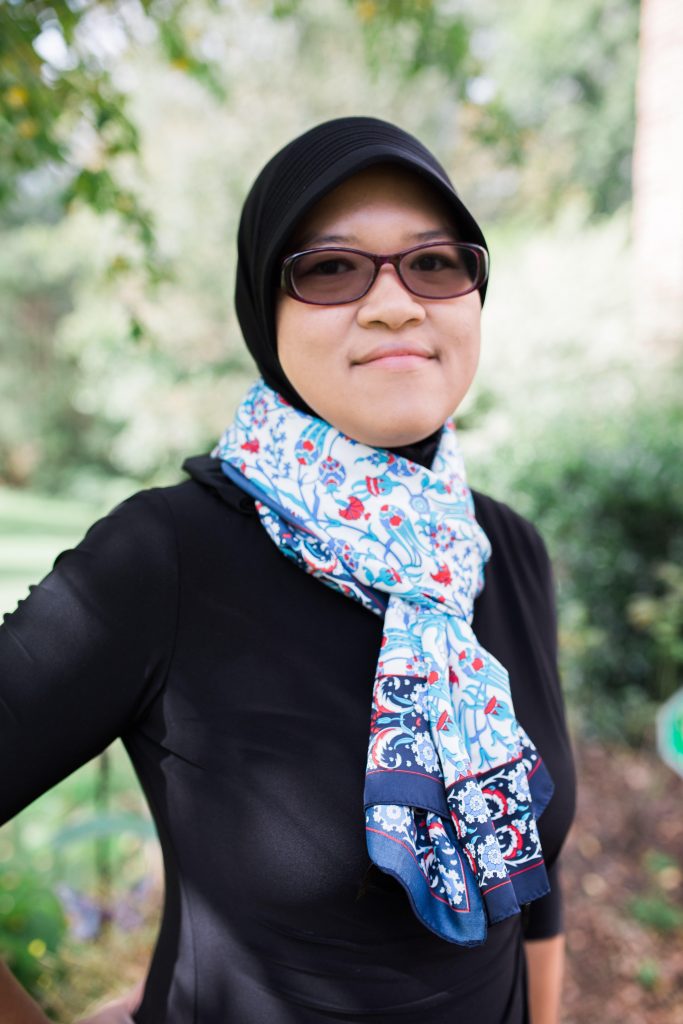