You never know quite what to expect from the water in the lower Neuse, especially on the flats where I live and play.

Some days the water is high and rough and some days, low and calm. Some days it’s clear as day and you can see your toes standing in four feet of water, and other times it’s so stirred up you can’t see an inch below the surface. In the summer, I constantly toggle between crabbing and fishing. My favorite way to crab is to walk in the river and hunt for crabs hiding in the sand. This requires some measure of clarity to the water, but is also dependent on other conditions such as wind, clouds, heat, tide, etc.. During the day, crabs aren’t easy to find, and some days they are virtually impossible to find.

While I will specifically dedicate time to crabbing when the water is clear, especially in July and August, I will often drag my kayak behind me and have my fishing rod as well as my crab net, when the conditions are only so-so. That way, if the crabbing isn’t producing or the visibility is spotty, I can just slip into the kayak and fish for the tasty “slot” puppy drum that are plentiful in the summer.

Recently, I was out for the afternoon crabbing with my fishing rod in the kayak. After walking a mile or so up the river, and finding little in the way of crabs, I decided to start fishing since I was seeing plenty of bait fish moving on the surface.

My kayak is not a classic fishing kayak in that it isn’t very wide, doesn’t have foot pedals, and doesn’t have a raised chair, but it is designed to be able to fish from and has a few holes right behind the seat, which are perfect to set my crab net and fishing rod, while I paddle. When I fish, I use a tiny bungy to hold the paddle to the side of the kayak so it’s not in my way.

Anyway, I paddled out a bit and started moving towards a point where I like to fish, when I saw the splashing of a fish hitting the surface. I casted in that direction and landed a nice six or seven pound striper (which was a surprise this time of year). Striper’s are a bit delicate, so I gently removed the fish and sent it on it’s way then continued up the river to the intended fishing spot.

When I got there and begin fishing, I noticed the couple that live on this little point, who were out in their yard getting ready to go kayaking themselves. I don’t know them but have seen them fishing, so they did what everyone who likes to fish does. They stopped what they were doing to watch me fish for a minute.

On my second cast, I hooked a fish that took me a few minutes to land (which turned out to be another nice striper, a little bigger than the previous one). Again, I took great care in removing the hook while keeping the fish mostly in the water. Keep in mind that I was leaning over the side of my kayak while doing this.

Since I haven’t had the experience of catching too many bigger fish in my kayak, while having my crab net behind me and the paddle next to me, I wasn’t thinking about the weight distribution in the moment. I was simply focused on getting the fish on it’s merry little way. As I was leaning over to let the fish go, my weight caused the head of the crab net to shift. This small weight change became the “butterfly effect” and tipping point for me and the kayak!

In what felt like extreme slow motion, I felt myself roll right over into the river taking my fishing rod and everything else in my kayak with me. I was only in about 3 feet of water so it wasn’t really a big crisis or anything, but it might have been embarrassing….if I hadn’t learned a long time ago just how important it is to laugh at yourself.

I stood up, wiped the water from my eyes, and looked over at the couple who had watched the entire event, from the hook up to the flip over, and asked them if they enjoyed the show! They asked if I was okay, and they managed to do it with a straight face. Maybe they were just being polite, and then waiting until later to have a good laugh? I certainly hope so! I hope they laugh every time they tell the story of the guy who rolled his kayak in front of them. I’m not sure I could have kept from laughing in that moment.

The point is that it’s important to laugh at ourselves.

With all that has been going on in the world, I believe we could all use at least a few laughs every day! And who is the best source of those laughs? The face in the mirror.

If we can stop taking ourselves so darn seriously all the time, we all might have a lot more fun.

In Jim Valvano’s famous ESPY speech, he talked about the three things we should all be doing every day:

I’ll bet if you try hard enough, you could think of something that makes you laugh so hard you cry. How’s that for multi-tasking?

Let’s face it. Most of the stuff that you and I get uptight about won’t amount to anything of substance in our lives and won’t even be remembered down the road.

Heck, if you want to laugh at yourself, think of something that you were so worried and stressed out about ten years ago in the context of who you are now and what it really meant.

Life is much simpler when we let go of any misconceptions that we have to be perfect, flawless and mistake-free. I haven’t met anyone who is any of those things and I don’t expect to while I am walking this planet. I can still get a little uptight when I mess up certain things, but in general I have come to not just accept my personal bumbling, but to embrace it to a great degree, and whenever possible, find the humor in it.

Live. Laugh. Love. Learn. That’s not quite think, cry, laugh, but it works too. 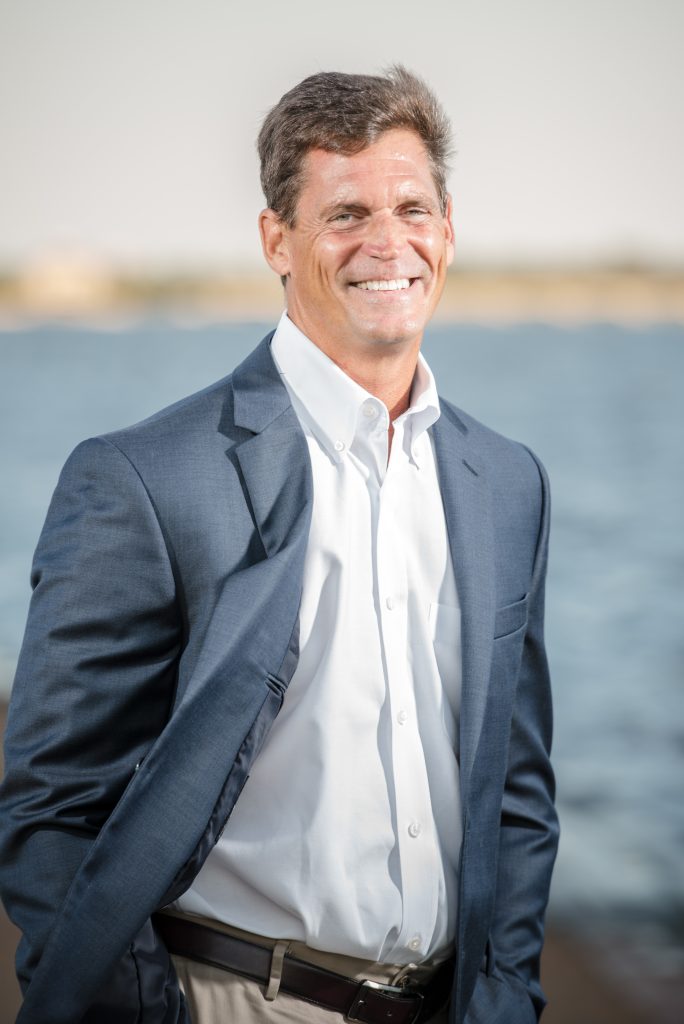