Via a variety of reliable sources

Tonight, Mostly clear, with a low around 48. East wind around 6 mph becoming calm after midnight.

Saturday, Sunny, with a high near 72. Calm wind becoming northeast around 5 mph in the afternoon.

Saturday Night, Mostly clear, with a low around 53. East wind 5 to 7 mph becoming calm after midnight.

Sunday Night, Partly cloudy, with a low around 61.

All weekend: Plein Air New Bern – Open Air Event 2021. There’s so many happenings, check out their website for all of the details! 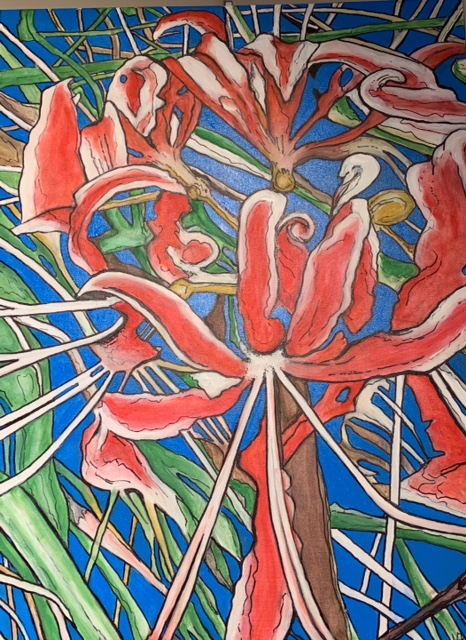 If you want to see local musicians, please check out the New Bern Music Calendar. Thanks, Joanne Friedman for updating it on a regular basis and keeping us informed!

Send us your information for the Community Calendar via email.

What is the name of the ferry across the Neuse River upstream from New Bern? It was established prior to 1730, and its name sounds like you are on solid ground?

Its Street’s Ferry, eight miles upstream from New Bern, was established prior to 1730 by Richard Graves. A later owner, Samuel Street, operated the crossing point in the early 1800s and gave his name to the ferry. George Washington crossed the ferry on his Southern Tour in the 1790s.

A skirmish took place there during the Civil War.

The ferry remained in operation after the war and continued in use as a rope or cable-pulled operation until replaced by a flatboat with outboard motor in the 1940s. The entire ferrying operation was replaced by a bridge in 1961. (North Carolina Markers Program)

New Bern Now, The Podsquad, and New Bern Now Magazine, are looking for news tips, news releases, contributed articles, and feedback on what we’ve posted and what we haven’t posted. If you are interested in advertising with us, we can help you, too. It all starts by contacting us here — and thanks for reading and participating.