Today, a slight chance of showers and thunderstorms after 2 p.m. Mostly sunny, with a high near 92. Southwest wind 7 to 15 mph, with gusts as high as 23 mph. The chance of precipitation is 20%.

Tonight, a chance of showers and thunderstorms, mainly before 11pm. Mostly cloudy, with a low around 71. South wind around 7 mph. The chance of precipitation is 30%. New rainfall amounts of less than a tenth of an inch, except higher amounts possible in thunderstorms.

Wednesday, a chance of showers and thunderstorms. Mostly sunny, with a high near 88. West wind 10 to 14 mph, with gusts as high as 23 mph. The chance of precipitation is 30%. New rainfall amounts of less than a tenth of an inch, except higher amounts possible in thunderstorms.

Wednesday night, a chance of showers and thunderstorms before 2 a.m. Partly cloudy, with a low around 60. West wind around 8 mph becoming north after midnight. The chance of precipitation is 30%. New rainfall amounts of less than a tenth of an inch, except higher amounts possible in thunderstorms.

CarolinaEast Medical Center was awarded an ‘A’ in The Leapfrog Group’s Spring 2021 Hospital Safety Grade. The designation recognizes CarolinaEast’s efforts in protecting patients from harm and providing safer health care. The Leapfrog Group is an independent national watchdog organization committed to health care quality and safety.

The Safety Grade assigns an ‘A’, ‘B’, ‘C’, ‘D’ or ‘F’ grade to hospitals across the country based on their performance in preventing medical errors, injuries, accidents, infections and other harms to patients in their care. “An ‘A’ safety grade is an elite designation that your community should be proud of,” said Leah Binder, president and CEO of The Leapfrog Group. “The past year has been extraordinarily difficult for hospitals, but CarolinaEast Medical Center shows us it is possible to keep a laser focus on patients and their safety, no matter what it takes.”

Developed under the guidance of a national expert panel, the Leapfrog Hospital Safety Grade uses up to 27 measures of publicly available hospital safety data to assign grades to more than 2,700 U.S. acute-care hospitals twice per year. The Hospital Safety Grade’s methodology is peer-reviewed and fully transparent, and the results are free to the public. This is the sixth time in a row CarolinaEast has received an ‘A’ rating. 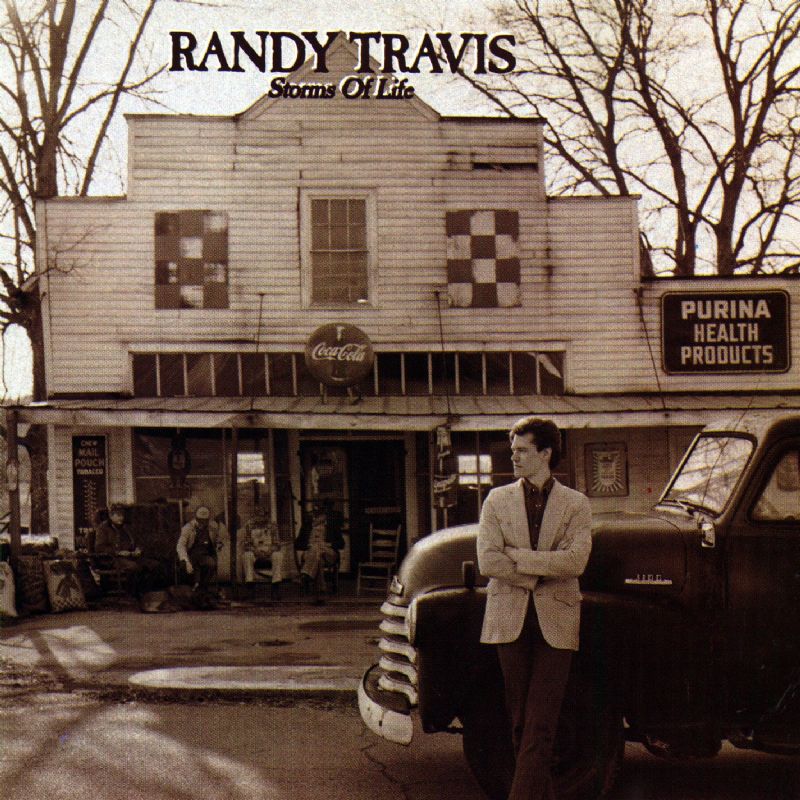 On May 4, 1959, country music star Randy Travis was born in Union County. Raised on a Marshville turkey farm, Travis began playing guitar at age 10, discovering what would become a lifetime love of country music.

As an adolescent, Travis had several run-ins with the law, and he dropped out of high school at 15. To help put him back on track, Lib Hatcher, owner of a Charlotte club where Travis performed, adopted him. With her help, Travis focused seriously on his music career and moved to Nashville.

Warner Brothers Records signed Travis in 1985. His first hits included “1982” and “On the Other Hand.” Travis’s second album, Always and Forever, released in 1987, proved his staying power in the country music spotlight.

The authenticity and traditional approach Travis gives to his music distinguish him as a country music legend. His style is said to be strongly influenced by the legendary Hank Williams. Fellow musicians, including Garth Brooks and Clint Black, now claim they looked to Travis for inspiration.

Travis has won many accolades in his long career including six Grammys, seven Academy of Country Music Awards, and nine American Music Awards.