Skip to content
Good Saturday morning, New Bern Now readers. Here is your morning briefing.
Today’s forecast: A chance of showers and thunderstorms, mainly after 2 p.m. Mostly sunny, with a high near 81. Light south wind increasing to 6 to 11 mph in the morning. Winds could gust as high as 20 mph. Chance of precipitation is 30 percent. New rainfall amounts of less than a tenth of an inch, except higher amounts possible in thunderstorms.
Sunrise is 6:42 a.m., sunset is at 7:37 p.m.

The Wall that Heals (pictured at top), a 3/4 replica of the Vietnam Veterans Memorial in Washington, D.C., is at Lawson Creek Park in New Bern, N.C., through Sunday, April 11. It will be the last chance to see the traveling exhibit in North Carolina this year, as two other events in the state have been postponed.
The event includes a multimedia informational area as well as the wall itself.
The wall bears the names of Americans who were killed during the Vietnam War, either in combat or of war-related injuries since the war. More pictures below.

The Day in History:

The American Society for Prevention of Cruelty to Animals (ASPCA) is formed.

The U.S. patent system is established.

“Learn from the masters, learn from your contemporaries. Always try to update yourself.”
– James Stewart 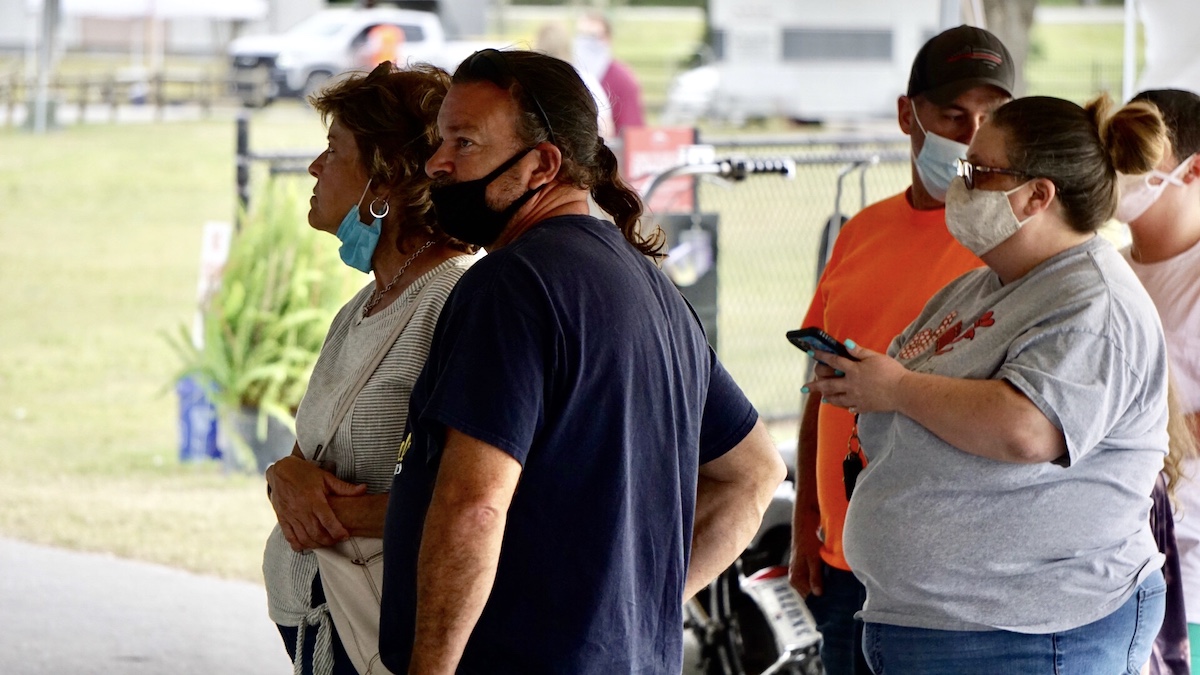