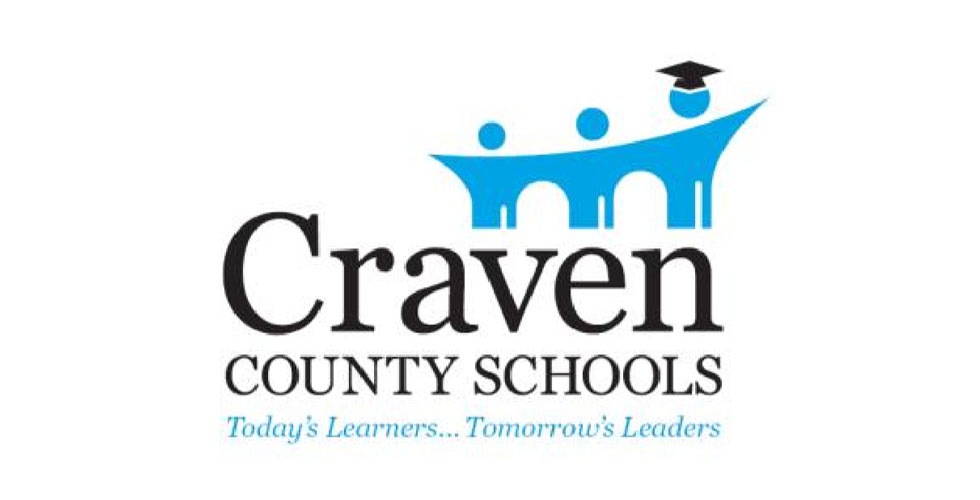 Craven County Schools is proud to announce Dr. Stuart Blount will serve as interim principal at West Craven High School filing the vacancy created when Mr. Wallace accepted a new position under State Superintendent, Catherine Truitt at the North Carolina Department of Public Instruction as Special Advisor to the State Superintendent in the area of principal engagement.

Dr. Stuart Blount began his teaching and coaching career in Craven County Schools after graduating from East Carolina University with a Bachelor of Science and Master’s degree in Health and Physical Education. He taught at J.T. Barber 9th grade school before serving as a teacher, coach, and assistant principal at New Bern High School. Dr. Blount served as the principal of A.H. Bangert Elementary School and then Brinson Memorial Elementary School where he was named Principal of the Year in 2006. In 2007, Blount returned to New Bern High School to lead the Bears as their principal. Dr. Blount left Craven County Schools after accepting the position of Assistant Superintendent for Scotland Schools in Laurinburg, NC. Following a successful two and a half years as an Assistant Superintendent, he was appointed Superintendent of Clinton City Schools in Clinton, NC in July of 2012. During his tenure as Superintendent, he earned his doctoral degree in educational leadership from the University of North Carolina at Charlotte. Dr. Blount served as the Superintendent of Clinton City Schools until his retirement from the State of North Carolina in 2018. Following his retirement, Dr. Blount served as a member of the Clinton City Schools Board of Education. Dr. Blount is currently an adjunct professor for the University of Mount Olive and previously served as the regional director of the University of Mount Olive New Bern satellite campus.

Throughout his career, Dr. Blount remained active on the local, state, and national levels. He has served as the president of the North Carolina City Schools Superintendent’s Consortium, president of the Southeast Regional Educational Alliance Board of Directors, Region 2 president and board member of North Carolina Association for Supervision and Curriculum Development, member of the North Carolina Association of School Administrators and has presented at numerous regional, state, and national educational conferences.

In his spare time, he enjoys golfing and boating on the Neuse and Trent rivers as well as the Intracoastal waterways of NC.

Craven County Schools is excited to have Dr. Blount working in the school district where he began his career. Please help us welcome Dr. Blount to Eagle Nation.