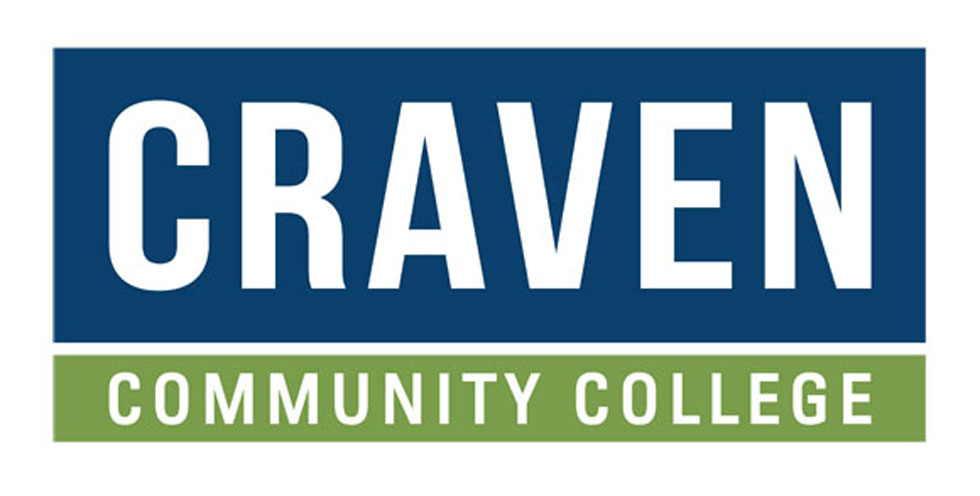 Ward was hired by the Board of Trustees as the college attorney on April 23, 1968. The college’s faculty, staff and students celebrate this date as “Founder’s Day,” having been the first Board meeting after the establishment of the college, then known as the Craven Technical Institute. Ward continued to serve in this role for more than 51 years until his retirement from legal practice on December 31, 2019.

“Mr. Ward’s faithful service to our college spans a lifetime,” said Dr. Ray Staats, Craven CC president. “He has generously served as both trusted consultant and advisor to the Board and as a professional mentor to five presidents. We are a profoundly better teaching and learning institution because of his dedication.”

Under Ward’s leadership, the law firm of Ward and Smith, P.A., has also sponsored the Craven Community College Foundation’s annual Community Fabric Awards for 10 consecutive years, and the last seven as “Presenting Sponsor.”

Ward Hall is located on the New Bern campus and is home to the Academic Support Center, Campus Life, Automotive Technology, Welding and the Student Lounge. A dedication for the building, formerly known as the Student Center, will take place later this summer.