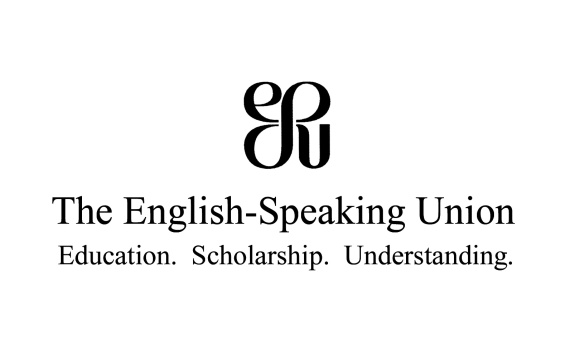 The January 18, program, Saturday, 1 p.m., in the Harrison Center, 311 Middle Street, downtown New Bern is free and open to ESU members, their guests and the public.

Dr. David C. Skaggs’ presentation, George Mason: Forgotten Founding Father, focuses on this founding father who served in the fourth and fifth Virginia Conventions in 1775 and 1776 and prepared the drafts for the Virginia Declaration of Rights and the first Constitution of Virginia. A delegate from his home state to the Constitutional Convention of 1787, he refused to sign the document because of the absence of a bill of rights. He opposed the federal constitution in the Virginia Ratifying Convention of 1788 and his principled argument for a declaration of rights led James Madison to champion ten amendments to the Constitution that supported Mason’s ideas in what became the Bill of Rights.

Dr. David Skaggs is a professor emeritus of history from Ohio’s Bowling Green State University where he taught from 1965-2001 and has held visiting professorships at the University of Wisconsin-Madison, East Carolina University, and the Air War College. The author and editor of thirteen books dealing with colonial and early national United States, he is best known for his studies of War of 1812 naval and military commanders Thomas Macdonough, Oliver Hazard Perry, and William Henry Harrison. He is the recipient of the USS Constitution Museum Foundation’s Samuel Eliot Morison Award for his “thoughtful scholarship on behalf of our maritime heritage.” He served as a field artillery lieutenant First Infantry Division 1960-62. During his Bowling Green years, he remained in the Army Reserve and retired as a colonel in 1991. He and his wife Margo retired to New Bern in 2001.

Submitted by: Susan Moffat-Thomas on behalf of the English-Speaking Union Colonial NC Branch