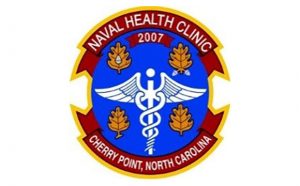 Your Gateway to Better Health