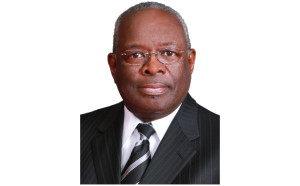 The naming ceremony will commence with a cocktail hour from 6-7 p.m., and dinner and program from 7-9 p.m. Tickets are $60 per person and include a catered multi-course dinner.