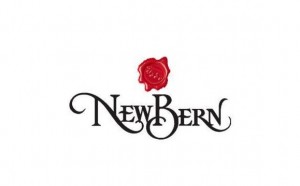 The North Carolina Division of Tourism, Film and Sports Development announced today that domestic visitors to and within Craven County spent $119.32 million in 2012, an increase of 2.60 percent from 2011.

These statistics are from an annual study commissioned by the North Carolina Division of Tourism and conducted by the U.S. Travel Association. The study uses sales and tax revenue data plus employment figures to determine the overall impact of visitor spending in North Carolina.