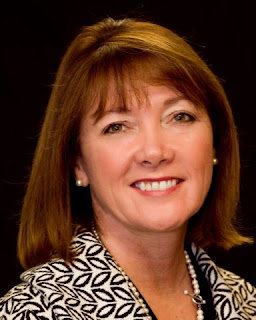 Leahy was chosen for this award due in part to the accomplishments of Craven County’s public health program since she joined the Board of Health in 2009. Among these accomplishments are increased efficiency saving county tax payers $1 million; placement of a dentist in the mobile unit serving Craven, Jones and Pamlico County children; accreditation and re-accreditation of the Craven County Health Department and Home Health Hospice Agency; and the opening of an adult primary care clinic.

Leahy joined CarolinaEast Health System in 1993 as a Clinical Director advancing to her current role as Chief Nursing Officer for the growing organization. She is a retired Captain in the United States Naval Reserve where she served as Director of Nursing for all reserve units in the southeast supporting Naval Hospital Camp Lejeune. She received her Masters of Science in Nursing (MSN) from the University of Alabama at Birmingham and her Bachelor of Science in Nursing (BSN) from East Carolina University.

Leahy was nominated for this award by Regional Board of Health Director and County Commissioner Lee K. Allen. She was selected from a field of nominees representing seven southeastern states.